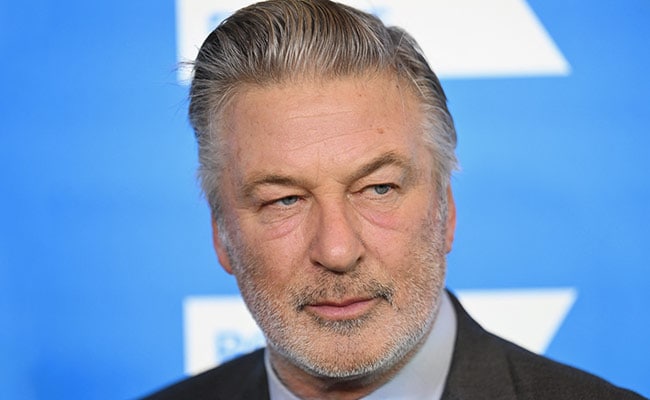 The Emmy-winning actor has been part of many films including ‘The Hunt for Red October’. The actor was holding the Colt. 45 during rehearsals for the film when it discharged, killing Halyna Hutchins and wounding director Joel Souza in October 2021, an AFP report said.

The film’s armorer, Hannah Gutierrez Reed, who was responsible for the weapon, will also be charged with the same crime, New Mexico First Judicial District Attorney Mary Carmack-Altwies announced.

“After a thorough review of the evidence and the laws of the state of New Mexico, I have determined that there is sufficient evidence to file criminal charges against Alec Baldwin and other members of the ‘Rust’ film crew,” Carmack-Altwies said.

“On my watch, no one is above the law, and everyone deserves justice.”

Mr Baldwin has repeatedly said he was told by the crew that the gun was not loaded.

The former “30 Rock” star has also previously said he did not pull the trigger, though experts have cast doubt on this claim.