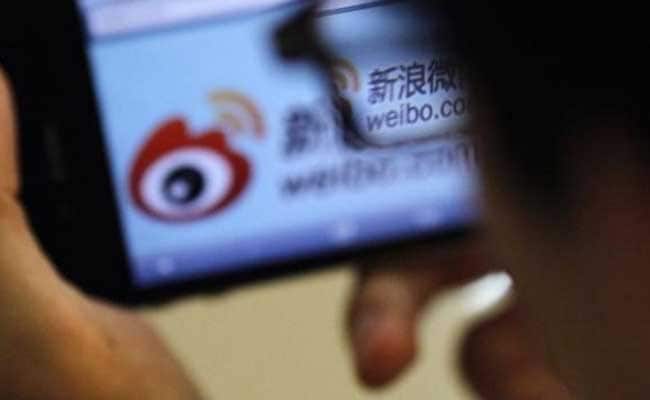 China had launched a similar crackdown last year too.

China has launched a clean-up campaign to remove “vulgar” and “unhealthy” content from the internet. The month-long drive was launched just before the Lunar New Year, which began on January 22, according to South China Morning Post (SCMP). The country’s internet watchdog is particularly targeting content that includes former criminals posting material about their jail experience and scantily clad women posing in various locations, the outlet further said. A directive in this regard was issued by China’s cyberspace administration on January 18.

The crackdown aims to “curtail the spread of bad culture, protect the rights and benefits of online users, clean up the online ecology, and create a positive, civilised and healthy climate in public opinion,” said the SCMP report.

The country’s internet censors are scanning the homepages of key websites, trending topic search list, recommendations and user comment sections to control the spread of information during the New Year holiday season.

While the ex-convicts were accused of “misleading” the public, authorities says female influencers have been wearing “revealing” clothes in an attempt to gain followers, as per the SCMP report.

The women have been accused of creating an “indecent image” by appearing “sexy” against background like hotels, scenic spots and farmlands, the outlet quoted cybersecurity officials as saying.

People flaunting their wealth, overeating and drinking in excess are also being targeted by the authorities.

China had launched a similar “purification” exercise last year too to control the online activities of its internet users, which according to SCMP, number more than 1 billion.