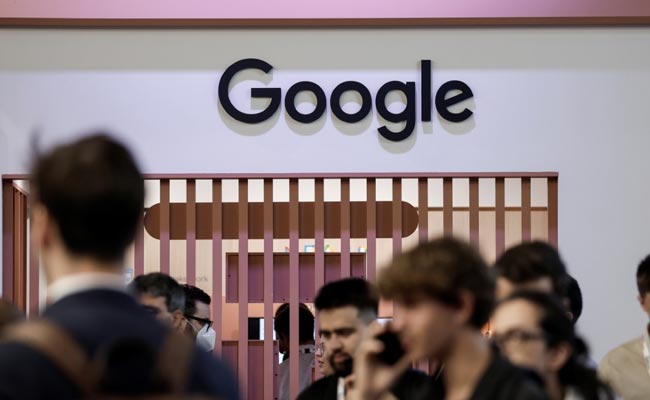 Google’s parent company Alphabet Inc has laid off 12,000 employees from across teams. The staff was informed about the mass job cut by the CEO of the tech giant Sundar Pichai in a memo. Those affected include a software engineering manager named Justin Moore who worked at Google for over 16.5 years and was sacked after his account was deactivated at 3 am.

Mr Moore, in a LinkedIn post, wrote, “So after over 16.5 years at Google, I appear to have been let go via an automated account deactivation at 3 am this morning as one of the lucky 12,000. I don’t have any other information, as I haven’t received any of the other communications the boilerplate “you’ve been let go” website (which I now also can’t access) said I should receive.”

The employee added that his time at Google was “largely wonderful” and that he was proud of the work he and his teams did.

“This also just drives home that work is not your life, and employers — especially big, faceless ones like Google — see you as 100% disposable. Live life, not work,” the post further read.

Google chief executive Sundar Pichai wrote in his message to employees that he takes “full responsibility” for the job cuts. According to Google, the layoff is global and has an immediate impact on US staff. It affects teams across the tech giant that includes recruiting and corporate functions and also some engineering and product teams.

Google has also announced support for the employees laid off while they look for new opportunities. They will be paid during the full notification period, which is a minimum of 60 days, while a severance package has also been offered “starting at 16 weeks salary plus two weeks for every additional year at Google, and accelerate at least 16 weeks of GSU vesting”.

2022 bonuses and remaining vacation time will also be paid to the affected employees.