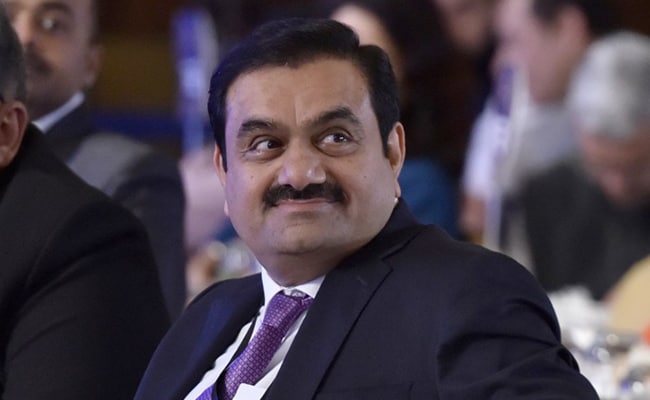 Gautam Adani’s flagship is offering investors discounts of 10 per cent-15 per cent in India’s biggest follow-on share sale as the billionaire tries to woo a wider set of backers.

Adani Enterprises Ltd. is seeking to raise $2.5 billion by selling shares in a price band of Rs 3,112 to Rs 3,276 a piece, according to an exchange filing Wednesday. Bloomberg News reported earlier that large investors would get a concession of 10 per cent on the current market price while retail investors would pay even less to buy into a company that has almost doubled in market value over the past year.

Roughly half the money will go toward expanding Adani’s airport and renewable energy projects, while some 42 billion rupees – a little less than a quarter of the amount raised – will be used to pare debt, the company said in its prospectus filed earlier on Wednesday. Anchor investors can bid on January 25 and the rest from January 27 to January 31.

In a rare move for a follow-on sale, Asia’s richest man will allow investors to pay for their purchases in tranches. Bidders will have to pay 50 per cent of the offer price as upfront payment, followed by one or two installments of the remaining sum. Retail investors would get a discount of 64 rupees per share.

The massive share sale would help Mr Adani meet multiple goals. Broadening his investor base would fend off allegations that his empire comprises mainly thinly traded stocks; repaying debt addresses concerns about overleverage; and winning over mom-and-pop investors would cement Mr Adani’s legacy as a wealth creator in a nation with widening income inequality.

Adani Enterprises’ shares have surged 95 per cent over the past year to Rs 3,596.7. The stock is trading at a valuation of over 141 times its one-year forward earnings. By comparison, Reliance Industries Ltd. – India’s largest firm by market value – is at about 20 times, according to data compiled by Bloomberg.

“We have done strategic capital. The next capital is patient capital,” Chief Financial Officer Jugeshinder Singh had said in an interview in November. “Indian mom and pop investors invest for their children and grand children.”