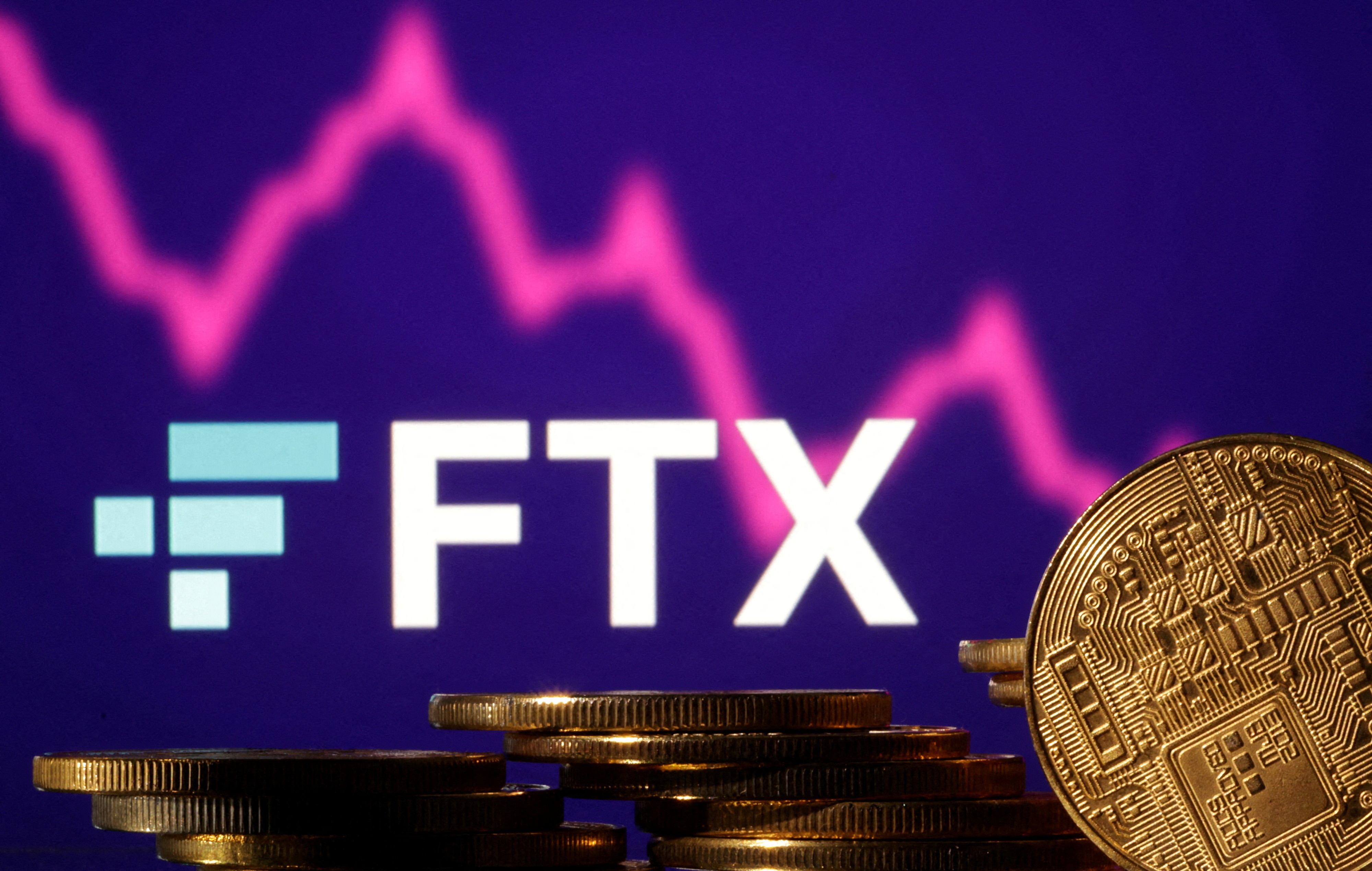 FTX said it had identified significant shortfalls at both its international and US crypto exchanges.

Bankrupt crypto exchange FTX said in a report to creditors on Tuesday that about $415 million in cryptocurrency had been stolen in hacks.

FTX has said it had recovered over $5 billion in crypto, cash and liquid securities, but that significant shortfalls remained at both its international and U.S. crypto exchanges. FTX attributed some of the shortfall to hacks, saying that $323 million in crypto had been hacked from FTX’s international exchange and $90 million had been hacked from its U.S. exchange since it filed for bankruptcy on Nov. 11.

Bankman-Fried, who has been accused of stealing billions of dollars from FTX customers to pay debts incurred by his crypto-focused hedge fund, Alameda Research, pushed back against FTX’s calculations late Tuesday, saying that the company’s lawyers at Sullivan & Cromwell had presented an “extremely misleading” picture of the company’s finances.

Bankman-Fried said FTX has more than enough money to repay U.S. customers, whom he says are owed between $181 million and $497 million based on his “best guess.” Bankman-Fried has not had access to FTX records since stepping down as CEO in November.

A spokesperson for Sullivan and Cromwell declined to comment. Attorneys at the firm said in a recent court filing that they have rebuffed Bankman-Fried’s efforts to stay involved in the company’s bankruptcy proceedings.

Bankman-Fried has pleaded not guilty to fraud charges, and he is scheduled to face trial in October.

FTX did not provide an estimate of the amount owed to FTX’s U.S. or international customers, and it did not immediately respond to questions about Bankman-Fried’s blog post.

“We are making progress in our efforts to maximize recoveries, and it has taken a Herculean investigative effort from our team to uncover this preliminary information,” Ray said in a statement.

The crypto assets recovered to date include $685 million in Solana, $529 million in FTX’s proprietary FTT token and $268 million in bitcoin, based on crypto prices on Nov. 11, 2022. Solana, which was lauded by Bankman-Fried, lost most of its value in 2022.

During FTX’s initial investigation into hacks of its system, it uncovered a November asset seizure by the Securities Commission of the Bahamas, which led to a dispute between FTX’s U.S.-based bankruptcy team and Bahamian regulators.

The two sides settled their differences in January, and Ray said on Tuesday that the Bahamian government was holding $426 million for creditors.

Bahamas Prime Minister Philip Davis referenced the dispute during a Tuesday event at the Atlantic Council in Washington, saying Ray’s team had “come around” and accepted that the Bahamian asset seizure “was appropriate and perhaps has saved the day for many of the investors in FTX.”

Explained: What Is Remote Voting Machine