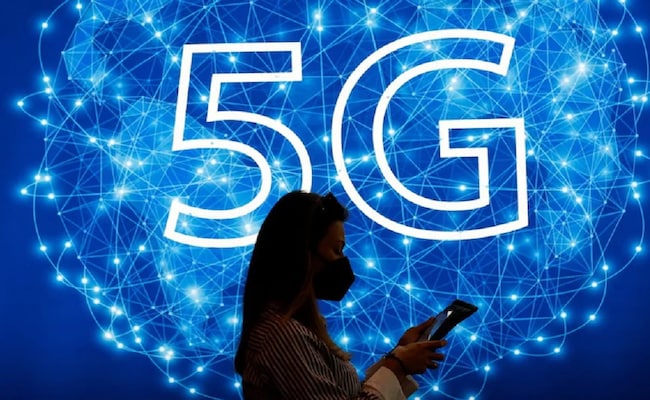 Ashwini Vaishnaw was addressing the B20 India inception meeting.

Indigenously-developed 5G and 4G telecom technology stack will be rolled out in the country this year and the platform will be offered to the world from next year, Union telecom minister Ashwini Vaishnaw said on Monday.

While speaking at The Business 20 (B20), the official G20 dialogue forum with the global business community, Ashwini Vaishnaw said that only five countries in the world have end-to-end 4G-5G telecom technology stack but now with the public-private partnership, India has developed its own technology which has been tested to handle 10 million simultaneous calls.

“Our private and public partnership approach has given us a solution where the core was developed, invested by the public sector, public funds, and everything else sitting on it comes from the private partners. In this entire 2023, we will be rolling it out on about 50,000 to 70,000, towers, sites and then in 2024 will be offering it to the world,” Ashwini Vaishnaw said.

The minister also elaborated on four broad approaches directed towards economic management, digital economy, regulation in digital economy and development of new technology that India has taken under the leadership of Prime Minister Narendra Modi to help solve some of the pressing problems.

Referring to the Covid-19 pandemic and its impact, Ashwini Vaishnaw said in the last two years the world has seen a very turbulent period which has never been there for more than a century but the response in many geographies to it has been as per textbooks.

He said that as the pandemic struck, the whole world kind of stopped, the economy came to a grinding halt and the classic response in many economies was to give a classical fiscal stimulus.

“The hope was that consumption will pick up and that will lead to an economic revival but simultaneously the quantity of fiscal stimulus combined with the monetary stimulus created a situation where the balance sheets of the Fed, the European Central Bank, the Japanese bank, many of the large, richer economies, the balance sheets have humongously grown and that has really brought inflation which was unprecedented, unheard of throughout the world,” Ashwini Vaishnaw said.

The minister said that in contrast to the fiscal stimulus-driven approach, the Prime Minister of India took an approach that was very focused on consumption and a large part of the fiscal space was allocated towards investment.

He said that for digitalisation, the Prime Minister took a different approach where India built a system, a digital ecosystem in which the monopoly of any big tech doesn’t come in. “I could foresee that in five-six years from now, India’s example will be given everywhere in the world,” Ashwini Vaishnaw said.

He said that the government took an approach to create a public-private partnership using public funds and create certain platforms. The minister said that the model was initially used to create a payment system platform which banks joined, then insurance companies, e-commerce, start-ups and then people came in.

“In the month of December, on an annualized basis, the digital payment transactions in India are USD 1.5 trillion. That’s huge. That’s more than many other countries,” Ashwini Vaishnaw said.

He said that the Prime Minister has taken an approach to use public funds to create a robust platform and let everybody join that platform.

The Business 20 (B20) is the official G20 dialogue forum with the global business community. It is among the most prominent engagement groups in G20, with companies and business organizations as participants.

Ashwini Vaishnaw was addressing the B20 India inception meeting here.