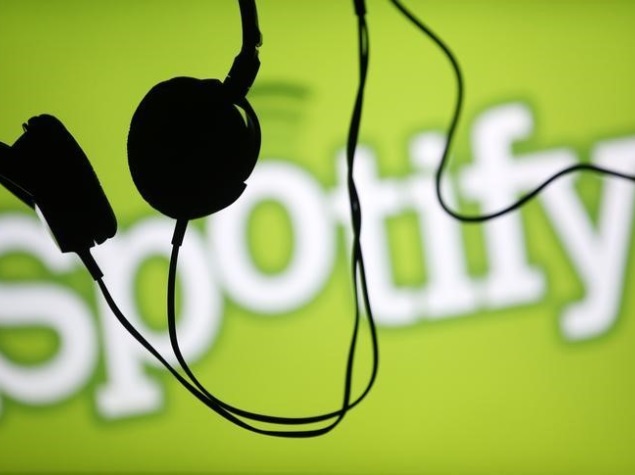 Sweden-based Spotify has seen advertisers pull back on spending.

Music streaming firm Spotify Technology SA plans to cut 6% of its workforce, the company said on Monday, a move that will add to a glut of layoffs in the technology sector as companies prepare for a possible recession.

Tech companies are facing a demand downturn after two years of pandemic-driven growth during which they had hired aggressively. That has led the likes of Meta Platforms Inc to Microsoft Corp to shed thousands of jobs.

Sweden-based Spotify has seen advertisers pull back on spending, mirroring a trend seen at Meta and Google parent Alphabet Inc, as rapid interest rate hikes and the fallout from the Russia-Ukraine war pressure the economy.

Spotify had about 9,800 full-time employees, as of September 30.