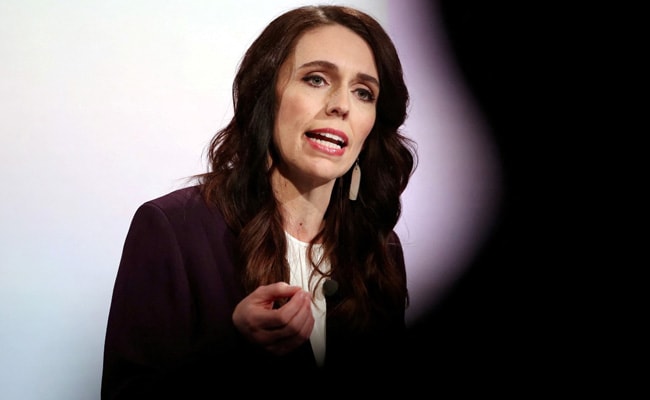 “For me it’s time,” she said at a meeting of members of her Labour Party. “I just don’t have enough in the tank for another four years.”

Ardern, who became prime minister in a coalition government in 2017, then led her centre-left Labour Party to a comprehensive victory in an election three years later, has seen her party and personal popularity drop in recent polls.

In her first public appearance since parliament went into its summer recess a month ago, she told Labour’s annual caucus retreat that during the break she had hoped to find the energy to continue as leader, “but I have not been able to do that”.

Ardern said the next general election will be held on Saturday, October 14 and she would continue as an electorate MP until then.

Ardern said her resignation would take effect no later than February 7, adding that the Labour caucus would vote on a new leader on January 22.

Deputy Prime Minister Grant Robertson said he would not be putting his name forward.

Ardern said there was no secret behind her resignation.

“I am leaving because with such a privileged job comes a big responsibility. The responsibility to know when you are the right person to lead — and also when you’re not.”