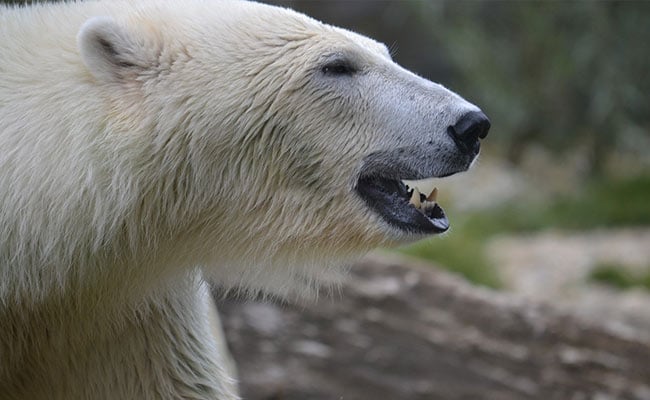 In a rare attack on humans, a polar bear killed a woman and a boy in a remote area of Alaska, police said. However, the bear was later shot and killed by a resident in the tiny community of Wales, on the far western coast of Alaska.

“Initial reports indicate that a polar bear had entered the community and had chased multiple residents,” police said in a statement.

“The bear fatally attacked an adult female and juvenile male — it was shot and killed by a local resident as it attacked the pair,” police said, adding that state troopers and Fish and Game Department authorities were trying to reach the town “as weather conditions allow.”

The victims’ identities were not made public as authorities were trying to notify their families, AFP reported.

Polar bear attacks are extremely rare, with local media reporting one of the most recent fatal encounters between a human and a polar bear in Alaska was in 1990.

According to Canadian NGO Polar Bears International, only 20 people worldwide are known to have been killed by polar bears between 1870 and 2014, though the frequency of attacks is increasing.

Wales, a village of about 150 people on the Bering Strait that separates the United States from Russia, is part of the Alaska Nannut Co-Management Council, a group of Indigenous communities that have traditionally hunted polar bears for subsistence.

The giant bears — males can grow up to 1,500 pounds (680 kilograms) — face increasing threats from climate change, with their Arctic sea ice habitat disappearing as the far north warms up to four times faster than the rest of the world.

The bears, whose populations are declining, rely on the ice for foraging for seals and for movement and reproduction.

Some Arctic communities employ polar bear patrols to protect residents from the animals, though one was not currently in operation in Wales, according to the Anchorage Daily News.