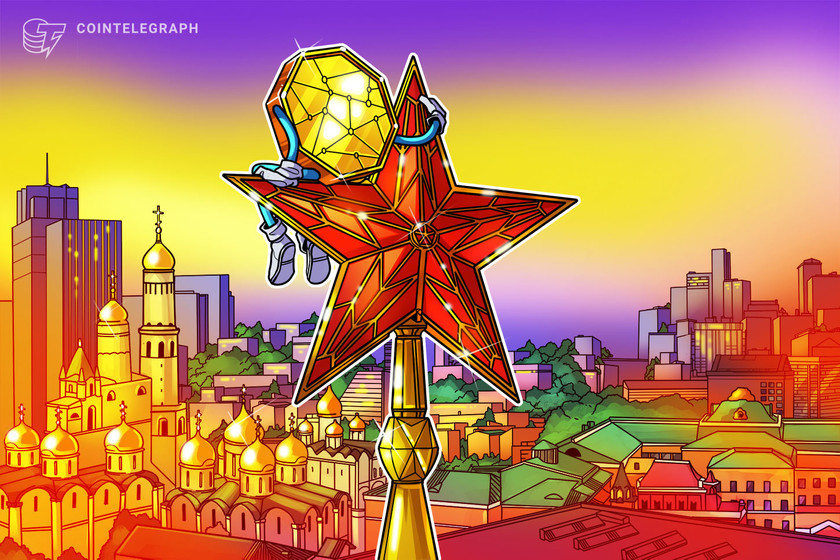 On Dec. 26, Sber published the news about its first issue of gold-backed DFAs. A diversified metals seller and manufacturer, Solfer, became the first investor to obtain the issued assets. Gold-backed DFAs represent certifying monetary rights, whose price and volume depend on gold prices.

According to juridical documentation of the issuance, the bank will provide up to 150,000 DFAs for potential investors to buy. The DFAs will be available to acquire until Jul 30, 2023. The document mentions “the high risks” for investors, ingrained in such kind of assets, including “the risk of illiquidity.”

The first deputy chairman of the Executive Board at Sber, Alexander Vedyakhin, claims these kind of DFAs to be an alternative to traditional investments amid the dedollarization, caused by the international financial sanctions, imposed on Russia in the aftermath of its invasion to Ukraine:

“We expect the number of corporate clients on our platform to grow rapidly and plan to expand the product line of digital financial assets.”

While current legislation on the DFA was put in force in 2020, in July 2022 Russian President Vladimir Putin has signed a bill into law prohibiting digital financial assets as payments method.

In June, a subsidiary of another Russia’s state-owned bank, VTB Factoring, reported its first major deal with digital finance assets. As part of the deal, the bank subsidiary acquired a tokenized debt pool of the engineering company Metrowagonmash, issued via the fintech platform Lighthouse. Sber has tested its first deal involving DFAs later in July, issuing the three-month assets valued 1 billion roubles (around $14.5 millions by press time).