Just weeks after a video of Tamannaah Bhatia and Vijay Varma kissing at a New Year’s bash went viral online, the celebrity couple has made their hush-hush romance official.
On Monday, ETimes paparazzi caught the couple making their first joint appearance. Tamannaah and Vijay were seen hitching a ride together as they headed out around Bandra. While Tamannaah was seen wearing a black hoodie and matching short skirt, Vijay was wearing a blue hoodie with comfy brown cargo pants. Buzz is that the two stepped out on a lunch date. 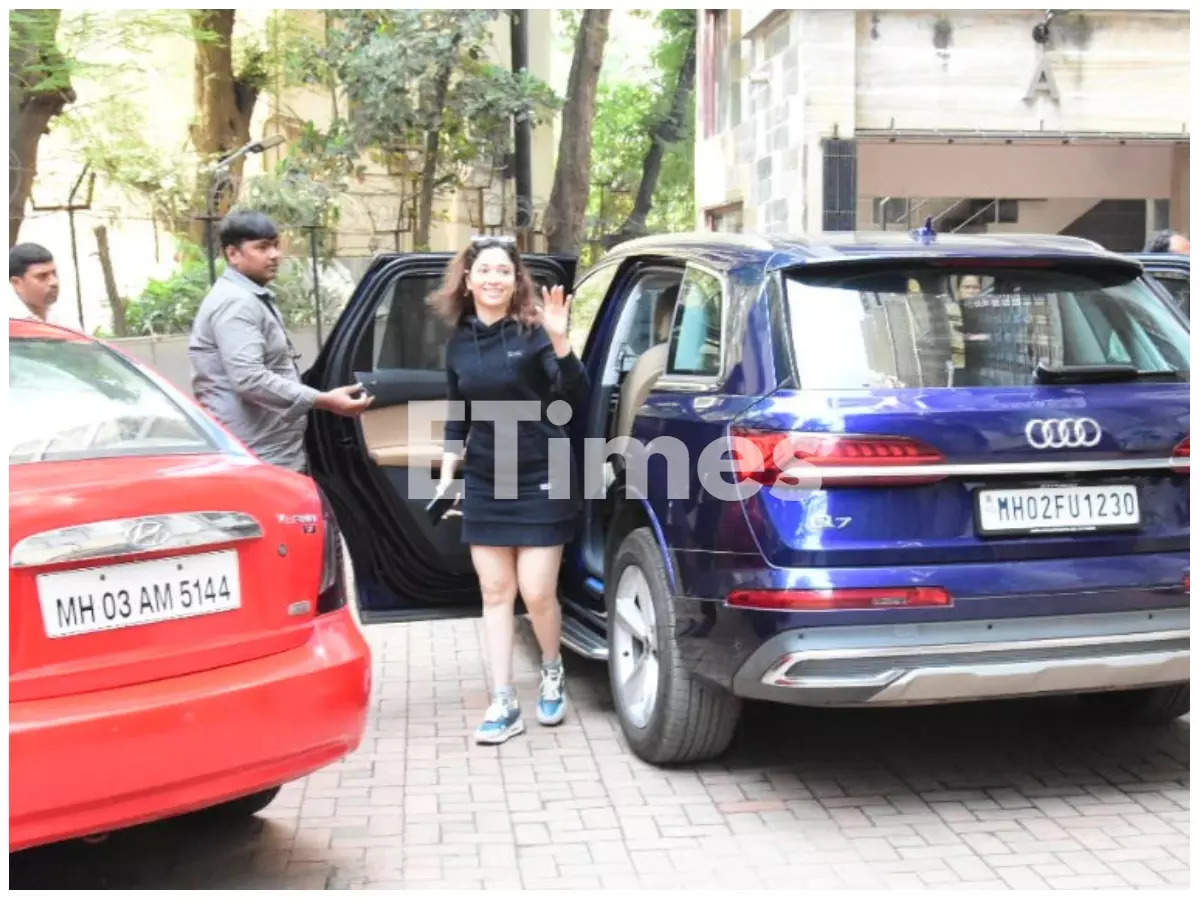 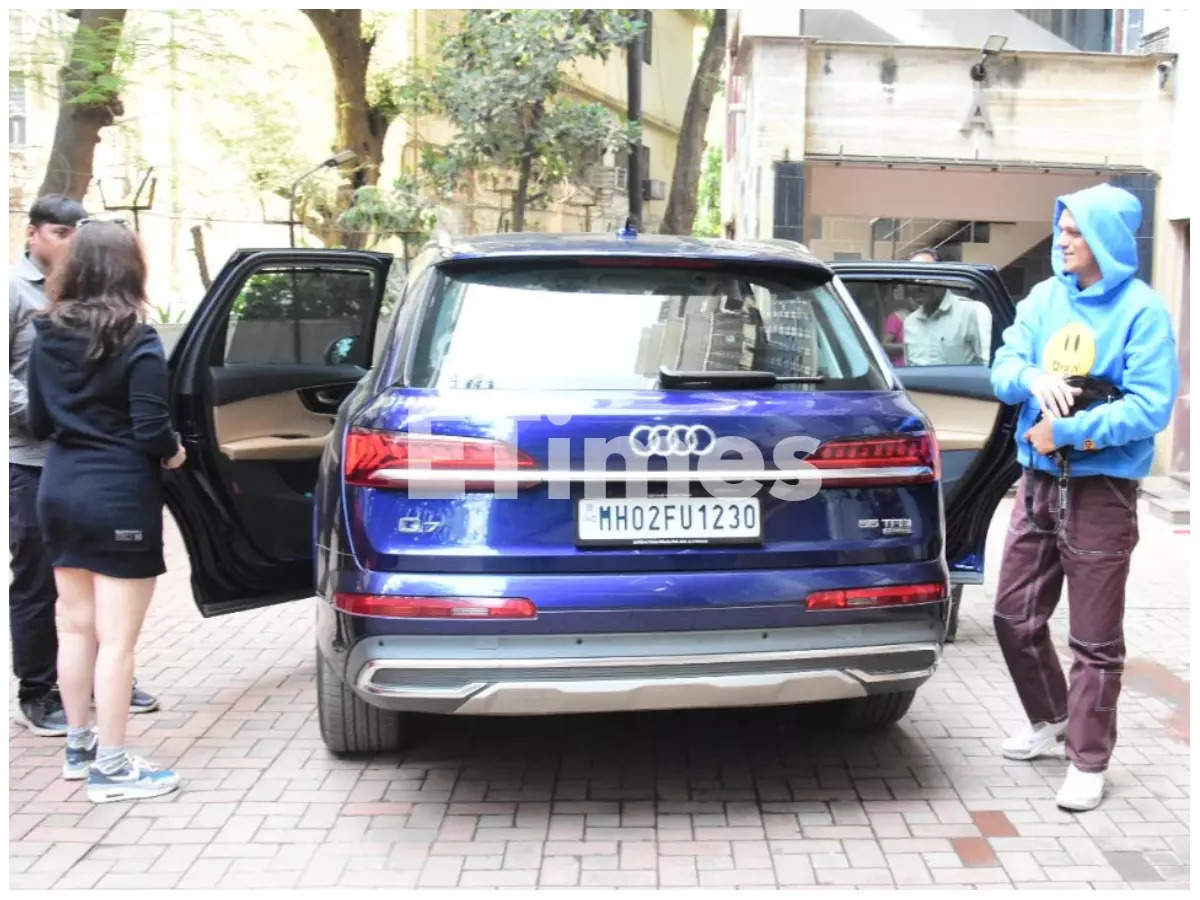 Although the two didn’t pose together for the cameras, both Tamannaah and Vijay made it a point to wave at the shutterbugs.

This joint appearance comes just over a week after they arrived in Mumbai city together from Goa, where they were spending the New Year. Vijay, however, waited back at the airport to allow Tamannaah to make her way to her car.

Netizens were convinced that Tamannah and Vijay are dating after a video of the two allegedly kissing and hugging went viral online. Although their faces weren’t visible, netizens were sure it was them after comparing their outfits.

Not only this, the rumoured lovebirds recently bumped into each other at an event where they went on to pose together for the paparazzi. As soon as the photos and videos went viral on social media, likes and comments poured in from all sides. While one of their fans wrote, ‘They are so cute together’, another one added, ‘That is a fire couple’. Others dropped heart and fire emojis on social media.

Although the two haven’t spoken about their link-up, on the work front, they are reportedly working together on ‘Lust Stories 2’. Tamannah was last seen in the Netflix film ‘Plan A Plan B’ opposite Riteish Deshmukh. She was also recently seen in Madhur Bhandarkar‘s ‘Babli Bouncer’.

On the work front, Vijay will next be seen in ‘The Devotion of Suspect X’ which will mark the digital debut of Kareena Kapoor Khan. The series will also star Jaideep Ahlawat in a key role.