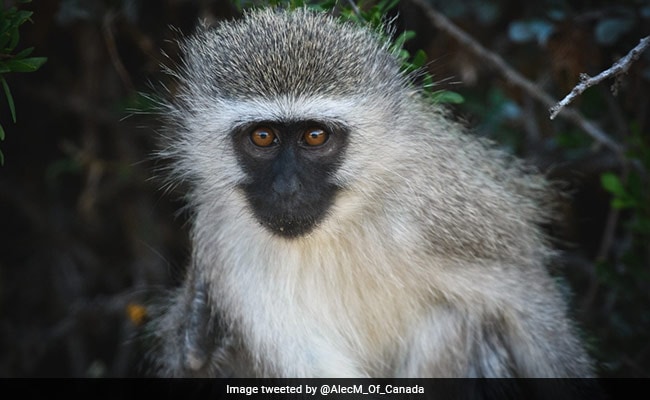 Caribbean country Sint Maarten has approved to cull its entire population of vervet monkeys, The Guardian reported. The species has been labelled as a ‘nuisance’ by locals. The plan to execute monkeys come after farmers complained that the monkeys were “raiding their crops and destroying their livelihood.”

However, critics are suggesting that instead of killing the animals, sterilisation or neutering might be a better way to handle the rising numbers of the monkey species, the leading portal reported.

Nature Foundation St Maarten NGO will do the government-funded plan. The NGO will capture the monkey and euthanise more than 450 monkeys in the next three years.

Foundation’s manager, Leslie Hickerson told The Guardian, “When a species establishes a population in an area that it isn’t native to there are often no predators to keep the population size under control,” adding, “Species management is an important aspect of keeping the island healthy for those who come after us.”

Vervet monkeys are native to Southern and Eastern Africa and were introduced to the Caribbean country in the 17th century.

Dave Du Toit, founder of the Vervet Monkey Foundation in South Africa has said that the cull was unlikely to work.

“I think a better approach and more publicly acceptable would be to vasectomise the males and sterilise the females,” he said.