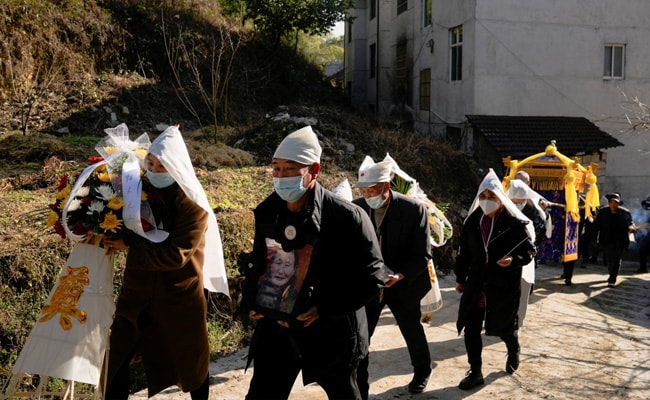 Xi Jinping has said he is “concerned” about the virus situation in the Chinese countryside, state media reported, as millions of people head to rural hometowns ahead of upcoming Lunar New Year celebrations.

The Chinese leader also defended his zero-Covid policy — lifted last month after crippling the economy and sparking nationwide protests — saying it had been “the right choice”.

In a series of calls Wednesday ahead of the holiday, the Chinese leader told local officials he worried about the situation in the country’s rural hinterlands.

He “stressed efforts to improve medical care for those most vulnerable to the virus in rural areas,” Xinhua said.

Transport authorities have predicted that more than two billion trips will be made during a 40-day period between January and February — nearly double last year’s number and 70 percent of pre-pandemic levels.

The enormous migration — one of the world’s largest — is widely expected to bring a surge in virus cases to China’s under-resourced countryside.

Xi defended that tough strategy on Wednesday, insisting zero-Covid had been “the right choice” and had allowed the country to fight “several rounds of outbreaks of virus mutations”.